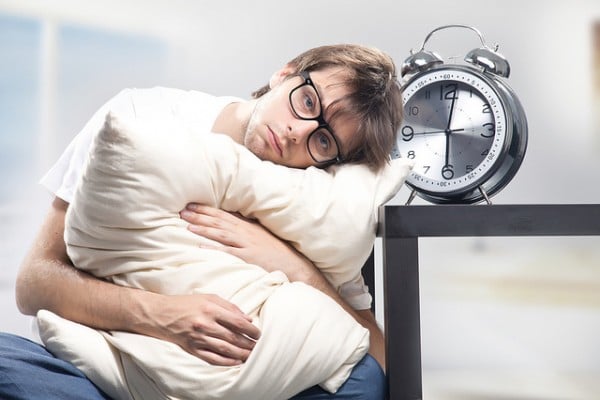 While that is definitely an extreme case, as people are increasingly able to access the internet on mobile devices, instead of solely stationary computers, the problem is getting worse quickly. And, experts are starting to see correlations between internet addiction and depression.

A study done at the University of Leeds in the UK found that compulsive internet users, who often have more social interaction online than in real life, are often battling depression as well. The study, headed by Dr Catriona Morrison, found that 1.2% of the participants involved were addicted to the internet.  Internet addicts, as defined by Dr Morrison, are people who find it “hard to control how much time they spend online, to the point where it interferes with their daily activities.”  The addicted participants were also found to have a higher incidence of being moderately to severely depressed, compared to non-addicts. Dr Morrison believes “this study reinforces the public speculation that over-engaging in web sites that serve to replace normal social function might be linked to psychological disorders like depression and addiction”. As this is one of the first studies on this subject, she also believes it is important to further consider the implications this relationship might have on society, and the effects of excessive internet use must be further researched. However, the findings beg to ask the questions: Is excessive internet use causing depression? Or do people suffering from depression have a tendency to recoil from real-life social situations, and instead spend most of their time online where social anxiety is lowered through lack of personalisation? Could internet socialisation actually be a saviour for those who have trouble being social in real life? With the lack of research done on the matter thus far, it’s hard to say. However, new studies should be made a priority. If internet use is indeed causing depression, or at the very least, contributing to it, we need to become aware of this before more people around the globe are negatively affected. Do you have any experience with internet addiction or depression? We’d love to hear your thoughts and stories.