Corruption – a Hurdle for even Recovery-Focused Addicts! 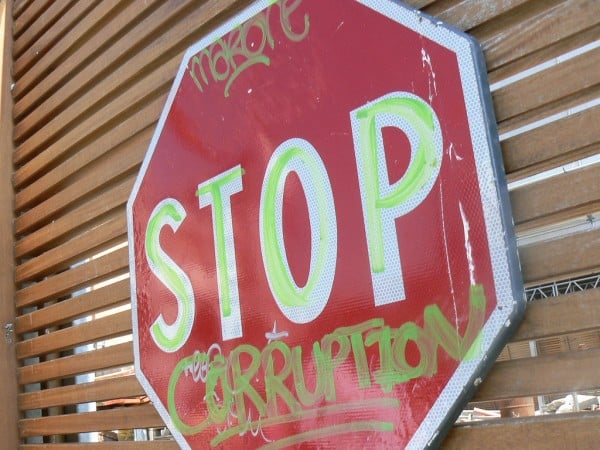 People diagnosed with addiction, unfortunately, can sometimes become walking dollar signs for those in a position to sell them drugs or alcohol – even, apparently – when they’ve been hired to treat the disease.

Those diagnosed with addiction, unfortunately, can sometimes become walking dollar signs to those in a position to sell them drugs or alcohol – even, apparently – when they’ve been hired to treat the disease.

In the city of Imphal in India, located in the province of Manipur, a drug ‘de-addiction’ centre was recently raided after several complaints that the counsellors and other staff were not only using drugs themselves – but supplying drugs to the patients who had been brought there specifically to be treated for addiction.

Imphal is not a rich city overall, and many parents of the patients had to sell off family heirlooms and prized possessions in order to pay for their child’s stay at the centre. And of course, they had high hopes of seeing their child released, drug-free and happy again. However, even the project director of the centre was involved in the despicable process, all of course – in an effort to make money off the already suffering families.

Meanwhile, back in the U.S.A., addicts there were also being preyed on by a man who not only knew their situation, but supported them by hosting Alcoholics Anonymous (AA) and Narcotics Anonymous (NA) meetings at his community centre – and then selling them drugs after their meetings.

Michael Martin Sheppard, 64, owned and operated the non-profit Nomadian Community Resource Center in Seattle where the meetings took place. Police caught wind that Sheppard was dealing highly addictive narcotics – oxycodone, hydrocodone, morphine and methadone – to members of the centre. In order to catch him red-handed, police officers and drug enforcement agents went undercover as ‘addicts in recovery’ and attended the meetings. Sheppard sold the officers a total of 862 pills over eight separate drug deals before finally being arrested and charged. However, Sheppard is apparently in need of a heart transplant. Under normal circumstances, the distribution of these types of narcotics could land Sheppard up to 20 years in prison, and a $1 million fine. In the case of his declining health, he will only be sentenced to 2 years of house arrest, and 3 years of probation.

This type of behaviour is, unfortunately, fuelled by a greed for money since relapses are fairly common – especially when someone is blatantly offering the addict drugs or alcohol. But however greedy you might be, preying on someone in this manner is absolutely revolting. Imagine if a patient was diagnosed with cancer and their doctor injected chemicals to progress the disease instead of treating it. Offering drugs to a recovering addict is essentially the same thing.

How Addiction and Addiction Rehab Affect a Family for Years

How Addicts can Overcome their Fear of Recovery

10 Ways Life Gets Better When You are Living Sober