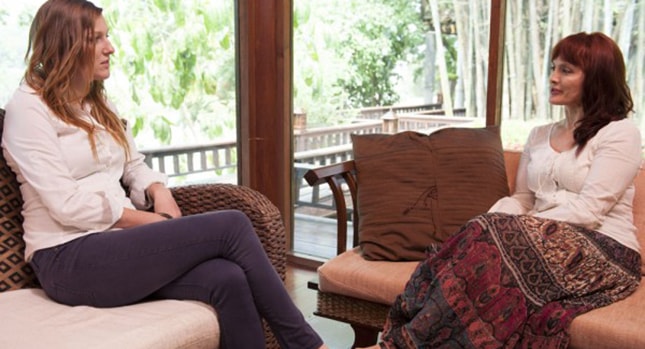 Marijuana, also known as cannabis, pot, weed, etc. is one of the most common drugs in the world. Millions of users are addicted to the drug and experience unwanted consequences as a result of their addiction.

This is the third part of our Consequences of a Marijuana Addiction and will focus of the psychological effects that heavy use of marijuana can have on the user.

The Psychological Consequences of a Marijuana Addiction

Some marijuana addicts claim that using improves their concentration, while a large majority of users feel that they are unable to stay focused. A person may become easily distracted and struggle to finish tasks. This is especially common when an addict is wishing to use, but cannot at that time. Often, users will claim that when they are high they ‘zone out’ when people are engaging in conversation with them. Many people who become sober say that their concentration drastically improved.

One of the most common psychological effects of a marijuana addiction is memory lapses. Addicts say that when they are using this drug, they tend to forget a lot of information. Research has been done on marijuana and the memory, it seems as though the drug may affect the ability to transfer thoughts or ideas from short term to long term memory.

Marijuana causes many users to become less motivated or in other words, lazy. They may struggle with simple tasks like housework or errands. The addict may procrastinate just about everything until the very last minute.

Many addicts who use this drug have a high amount of stress. This stress may be partly due to their forgetfulness of tasks and information, their tardiness at school or work, their anxiousness to use, and their paranoia that the drug may cause. These are all possible consequences to using and instead of linking them together as a result of constant use. Most addicts instead will continue to smoke to relieve the stress. This only becomes a never ending cycle. Many addicts must also hide their use of marijuana from family, friends, and co-workers; this can cause a great deal of stress as well. Users will also have to deal with the fear of being caught by police or dealing with ‘shady’ people (dealers).

An addict may feel depressed at times or even all of the time. This may be partly due to unhealthy eating habits, high stress, or low self esteem. Because of constant procrastination, the addict may fall behind at work or school and get down about it. Some addicts know that they have a problem, and get down when they think about their addiction.

The emotional roller coaster that a marijuana addict goes through is intense and can cause serious mood swings, which lead to other mental states; such as, being stress and depressed .An addict will go through the happiness of getting marijuana and being able to smoke, the anxiety of being nearly out, the frustration of not being able to find a good ‘hook up’, etc. Many people who have an addiction will feel emptiness when they are out of marijuana and are unable to find anymore.

As with other addicts, many people who use marijuana feel angry when they are unable to control when, where, and how they smoke. For example, let’s look at a person in a relationship, they may prepare a ‘joint’ and get high rather than spend time with a person they care about. There partner may mention this. This can then cause the addict to feel angry, anxious, and annoyed. It is also common for a person to feel angry whenever someone in their life has tried to interfere with their use.

Not All Will Struggle

It is important to mention that not every marijuana addict will struggle with all of these consequences, these are just the most common ones associated with the addiction. The good news is that all of these psychological effects can be completely reversed when a person quits using.

We Can Help You or a Loved One Finally Quit