Can Abuse as a Child mean Addiction as an Adult? 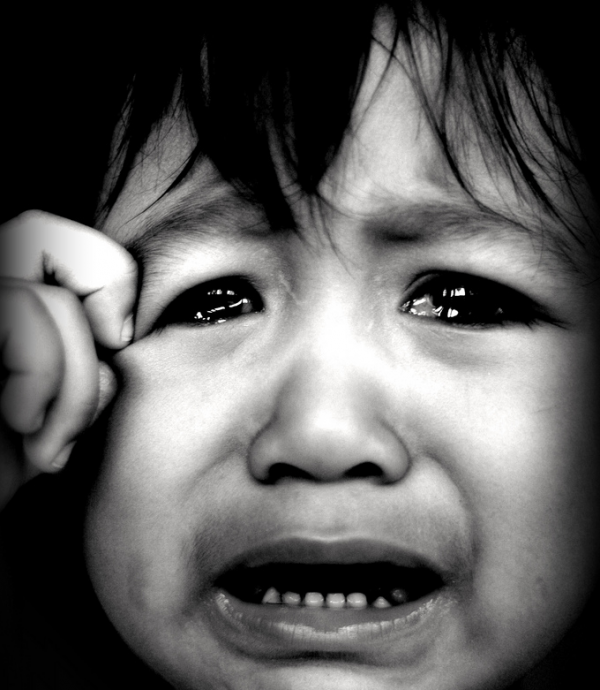 Not all people struggling with addiction were abused as children of course, but recent studies are showing that there could be a relationship between the two. The development of brain imaging technologies has allowed researchers to gain an exciting view of how the brain works, and the findings are definitely worth mentioning.

Old-school thinking was that those suffering from addiction should just be able to ‘stop using’, and they were accused of lacking will power, or moral behaviours. In 2011 however, addiction was classified as a primary chronic disease caused by impaired functioning of the brain’s pleasure reward system by the American Society of Addiction Medicine (ASAM). It disproved the “flawed character” theory  – largely in thanks to the abilities of MRIs to track brain activity when people are shown or given addiction triggers. Triggers are often as simple as a photo of someone using, or say, a hamburger for those who have food addictions.

When an addict is shown one of these triggers, researchers have found that the brain releases overdoses of dopamine (much higher levels than in non-addicts), which in turn triggers their ‘need’ to acquire their substance of desire. Dr. Nora Volkow, head of the National Institute on Drug Abuse explains it best here, in relation to food addiction: “It just basically stimulates release of dopamine. And the more they release, the more they want the food. We always say, “Well, why do we have a problem with obesity in our society?” And I said, “My God, we’re surrounded by stimuli with which we’re conditioned. If you like hamburgers you may see McDonald’s yellow arches and then dopamine goes inside your brain and you want it. And you don’t know why you want it.”

This also applies in exactly the same way to drugs and alcohol, but instead of the golden arches, triggers may include bar signs, ads in magazines or on television, watching movies, or even just running into an old friend. Whatever the trigger and whatever the addiction, the dopamine reaction is the same – and the need to acquire the substance, even unconsciously, becomes top priority. But what does all this have to do with child abuse?

Dr. Charles B. Nemeroff of The University of Miami has discovered that abused children experience architectural changes in their brains. MRIs have been able to show actual thinning of the cortex. But the real connection to addiction is in the chemical changes that occur simultaneously. Abuse of course, causes extreme amounts of stress in a child, which alters the production of cortisol, epinephrine, dopamine and serotonin, the chemical messengers in the brain that affect mood and behaviour. In the same way that photos or triggers cause an abnormal dopamine release into the brain, high levels of stress can often have the same effect.

Thankfully, research is also finding that the sooner a child is treated for abuse, the better the results. Cognitive Behavioural Therapy, often used in addiction treatment, can in fact have a positive effect on recalibrating and retraining the neurochemical systems in the brain, especially the dopamine pathways of the pleasure reward cycle. Thus, in children that receive appropriate treatment following abuse, MRIs show that the brain can slowly return to a healthy state. Unfortunately, however, children that don’t get the appropriate treatment are left with brain chemistry patterns similar to those of an addict – which, it would seem, would leave them at risk for addiction in the future. More research, however, needs to be done before any solid links can be made.