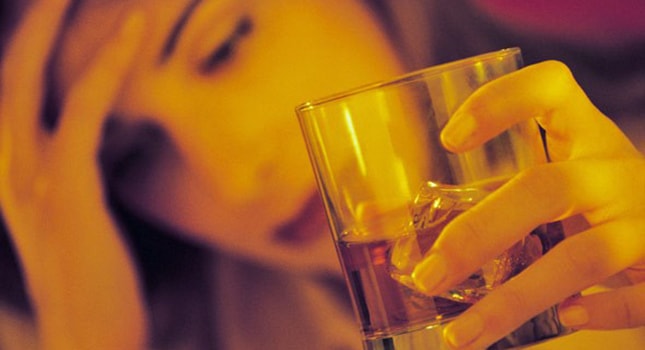 More often than not, youths are identified as a group especially vulnerable to drug and alcohol abuse. But earlier this month the National Treatment Agency for Substance Misuse countered this assumption; an arm of England’s Department of Health, the NTA issued a report that showed a 23 percent drop in the number of youths receiving substance abuse rehab for heroin use.

Despite this significant falling off, the same report found that heroin users 40 years old and older are in need of drug rehab programmes more than ever before.

“Less positively, there’s an increasing challenge from older drug users, many of whom are still in the system and others who began using in the 1980s and 1990s are now beginning to access treatment as their health deteriorates,” NTA’s chief executive told the Guardian.

One explanation for the discrepancy can be attributed to cautionary example: young adults might have refrained from using drugs because of witnessing first-hand—perhaps through parents or older relatives—the effects of heroin abuse on older generations that have suffered from addiction.

Regardless, as the effects of age on the body couples with years of drug abuse and the health of older drug abusers begins to rapidly decline, will publicly funded drug rehab programmes be able to handle the influx of those who need care?

In an article entitled “Can drug services cope with an influx of the ‘Trainspotting generation’?” Guardian reporter Max Daly tackles this question. It seems that the answer will have to wait until next year, when the NTA is dissolved, and a new public health service is instituted. Budget renegotiations will be a central part of the new arm of government. Regardless, any country like England who is experiencing an economic downturn can expect that funding for drug rehab programmes may need to be cut.

Daly ends his article on an interesting note: As he writes, alcohol and drug abuse is often an indication of societal ills, and with England’s rocky economy in the 1980s and 1990s, perhaps this is the price—the price of substance abuse rehab for drug abusers who started using in the 1980s and 1990s—it must pay for sins committed years earlier. Though valid, this analysis is driven by a strange logic of; whether or not the rise in older generations needing substance abuse rehab is an effect of misgovernance does not negate the fact that care is needed now. If help is provided now, and adequate funds are provided by the government, it sets an example for younger and— according to the NTA’s report—healthier generations.