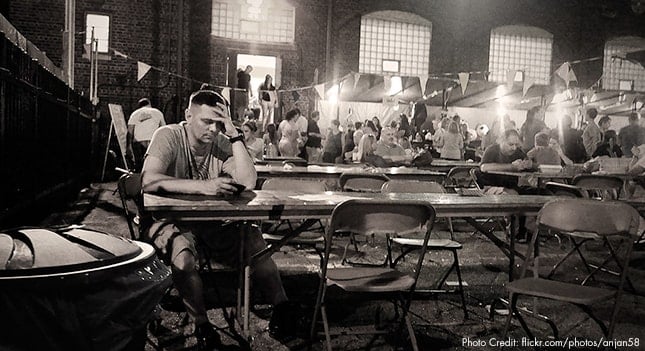 Recently, a young woman from my hometown passed away from drug abuse. When I expressed sadness at the news of her death, a friend said, “Well, she was an addict”, a statement intended to serve as both an explanation for her death, but also a devaluation of the life now extinguished – like saying, “It’s okay. Don’t be sad. She was only an addict, and deserved what she got.”

At the moment, I didn’t think much of my friend’s comment. But days later it came back to me, along with a question – what is this culture of blaming the addict?

As other posts on this site mention, addiction is a disease like any other. In addiction rehab struggling addicts are given tools to make living with this disease possible. But the choice of being an addict is out of our hands – just like a cancer diagnosis or a rare blood disorder. The result of blaming is a stigma surrounding addicts.

“There is something profound about the process of stigmatisation that makes even the most hard-bitten addict vulnerable to its sting,” reads an article posted on the Guardian in 2010. “Drug addicts are stigmatised in a host of different situations – but particularly where they are publicly exposed as users.”

I wondered if the young woman from my hometown, now in the wake of her death exposed to the public as a drug user, had experienced a culture of addict blaming while she was still struggling with treatment for addiction; then I thought, if so, was it this attitude that had pushed her further into addiction?

As Dr. Howard Samuels writes in an essay on the Huffington Post, “Shaming and blaming addicts for their use and behavioral conditions is like putting out a fire with gasoline. Alcoholism is a progressive and fatal illness, yet much of our country continues to be in denial and finger pointing is not only counter productive—but can prevent the person from seeking treatment. In many cases a blaming, shaming attitude by people around the addict can result in overdoses and suicides.”