August See Drug-Related Deaths in the U.S. and the U.K. 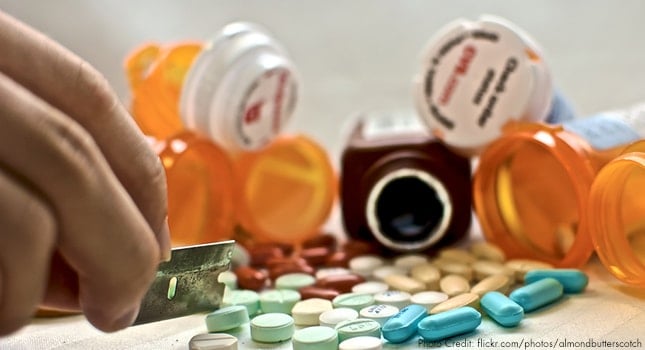 In the U.K., a man in his 30s is dead, and his girlfriend in the hospital, according to an article on the Guardian. Before heading to the annual Brownstock festival in Essex, the couple consumed an amphetamine called 5-EAPB, which according to the article, the police believe was purchased online.

Several concertgoers in the U.S. and the U.K. have died as the result of drug abuse at the end of August.

In the U.K., a man in his 30s is dead, and his girlfriend in the hospital, according to an article on the Guardian. Before heading to the annual Brownstock festival in Essex, the couple consumed an amphetamine called 5-EAPB, which according to the article, the police believe was purchased online.

In the same weekend, the U.S. saw two deaths in New York City, during the city’s annual Electric Zoo, an electronic music festival held on an island off the coast of Manhattan.  A 23-year-old man and a 20-year-old woman died from side effects of drug abuse, according to the New York Times. Electric Zoo officials cancelled the multiday festival following the deaths of these two young people.

While listening to live music and abusing drugs use have long existed as accompanying activities, the recent deaths bring light to recreational drug abuse. It’s not necessarily about those who are addicted to alcohol or substances and need drug addiction treatment as soon as possible, but news like this concerns the need to create systems where young people understand that it can only be one time, and it can be deadly.

In addition to drug recovery and drug addiction treatment there needs to be preventive measures taken and adequate drug and alcohol education in schools. Saving lives is just as important as creating healthy ones.