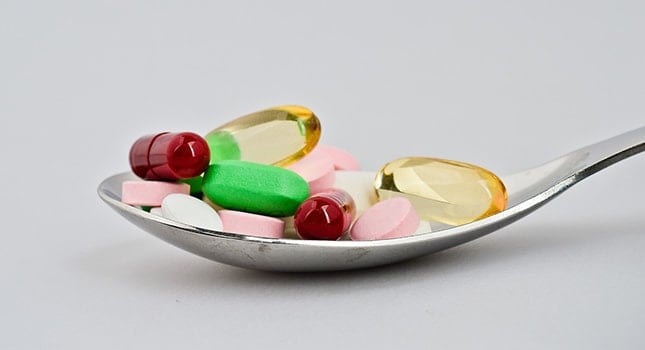 Australian Police will soon have greater powers to convict people producing and selling synthetic drugs marketed as a “legal high” for users.

POLICE will soon have greater powers to convict people producing and selling synthetic drugs marketed as a “legal high” for users.

Attorney-General Jarrod Bleijie joined Drug Squad chief Superintendent Steve Holahan yesterday to announce changes to the law designed to “win the war” against the traffickers of so-called “bath salts”. The drug can have effects similar to amphetamine and cocaine.

But packaging promotes bath salts as providing a “legal high” without the health risks.

The changes include a new offence of trafficking precursors, or utensils and chemicals used to make synthetic drugs, and a widening of the “tests” used to convict those dealing in synthetic drugs.

They could see offenders jailed for up to 20 years.

Mr Bleijie said he believed there was an argument for only one test to be applied in the future.

“They’ll certainly strengthen our position with law enforcement and aid us to take the appropriate action to remove these harmful substances from the community,” he said.

He said millions of dollars were involved.

“One of the premises where we executed a search warrant the other day, had 40 cartons of the packaging and each of those cartons had thousands of packets in them, and each of those packets they’re selling for $159 each,” he said.

“So it is a significant distribution network, and obviously (there are) significant funds in it as well.”

Despite carrying warnings on the packets such as “not safe for human consumption”, people continued to buy the synthetic drugs in the belief they represented a risk-free alternative to illicit drugs, said Supt Holahan.

“They are very, very toxic and they are potentially very dangerous for people,” he said.

“People consuming them are taking a very significant risk with their health.”

Mr Bleijie said he would present the changes to Cabinet next Monday.

Taken from the Herald Sun

Demerol Use, Abuse, and Addiction