Are Celebrity Addicts a Form of Drug Rehab? 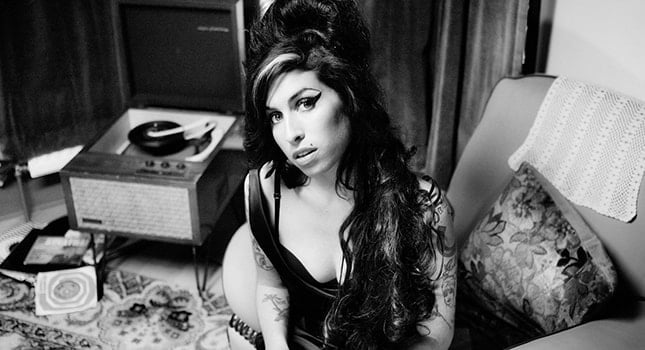 Last year, The Guardian published an op-ed piece entitled “Amy Winehouse’s influence on falling drug use is greater than any policy.” The author William Sutcliffe argues that celebrity deaths at the hands of drug and alcohol abuse are to be credited with, at least in part, the recent decline in drug use of British persons aged 18 to 24. Perhaps then, he seems to be saying, drug-induced deaths of high-profile persons are a form of drug rehab.

Unfortunately, Sutcliffe’s argument is too simplistic; at its core it is pure conjecture. Juxtaposing the declining drug use and the recent deaths of Amy Winehouse and Whitney Houston, he assumes a correlation between the two – one produces the other he says, and celebrity death is like a round of addiction treatment.

He cites past celebrity drug abusers – the “dope-smoking of the Beatles and the Rolling Stones,” among “Acid House in the 90s” – arguing that these celebrities’ drug use was regarded by the public as recreational, and key to their artistic successes. In contrast he holds up the examples of Winehouse and Houston, whose drug abuse he contends, was never perceived as recreational, or as a source of creative success.

But Sutcliffe fails to acknowledge two things; first, Winehouse’s hit “Rehab” is a clear example of substance abuse inspiring creative success. Second, Sutcliffe’s article ignores a major difference between members of The Beatles, and Winehouse and Houston; Winehouse and Houston died as a result of their substance use, while members of The Beatles did not. Perhaps then, the public’s view of celebrity drug abuse has not changed; rather what Sutcliffe is seeing is the simple truth that death is sobering.

Certainly, the idea that Winehouse’s untimely death is more influential than any governmental policy is inspiring, but it’s ill evidenced. I believe it is more productive to research drug prevention trends – what actually keeps British youths out of addiction rehab – than to posit undocumented relationships.

Yoga During and After Rehab