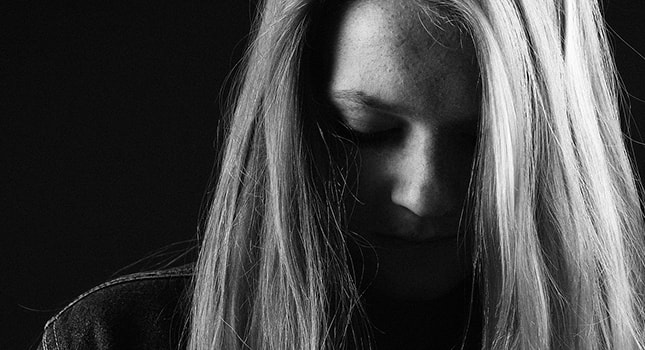 Antidepressants are a type of prescription medication that helps to reduce symptoms of certain disorders by correcting chemical imbalances of neurotransmitters in the brain. Disorders in which an antidepressant may be prescribed to treat include, but are not limited to, depression, anxiety, agitation, OCD, social anxiety disorder, and posttraumatic stress disorder.

Some well known brand names include Paxil, Celexa, Zoloft, Lexapro, Elavil, and Pamelor to name but a few.

The argument of whether or not antidepressants are addictive is fuelled by the fact that people taking antidepressants do not experience any kind of craving for them, even when they quit. However, on the flip side, when a person discontinues the medication, withdrawal symptoms similar to other drugs commonly occur. The unpleasant discomfort that these withdrawal symptoms cause the user to have can lead the person to continue taking the antidepressant, even if the original reason for their prescription is no longer present. These symptoms may include insomnia, irritation, tremors, nightmares, paranoia, psychosis and violent and suicidal thoughts and actions.

To add to the argument of whether or not antidepressants are addictive, many professions point to the fact that some people taking the medication begin to feel like they are unable to function effectively without taking them. These people believe that if they were to quit, they will become depressed or develop the original reason for taking the medication all over again. Some scientists and doctors agree that when this happens, the person has become psychologically addicted. There have also been many instances in which a user will go out of his or her way to get more of the antidepressant if their routine doctor refuses to prescribe any more of the drug.

The term ‘Discontinuation Syndrome’ has been coined by professionals and is the withdrawal symptoms that a person may have when discontinuing antidepressants. Discontinuation Syndrome can be experienced by people who do not wean themselves off of the medication and instead instantly discontinue using. The severity of the symptoms will vary from person to person; some may have flu like symptoms while others may have debilitating symptoms. Additionally, it can depend on the medication, the dosage, length of time using, and any underlying problems they may have. It is not yet known why people develop discontinuation syndrome, but some speculate that it is a temporary deficiency of serotonin.

How to Avoid Discontinuation Syndrome

All too often, people on antidepressants are not aware of the withdrawal symptoms that can occur with abrupt stopping. In this kind of scenario, they may stop and experience the unpleasant symptoms; they may continue taking the medication to avoid the symptoms all together.

In order to avoid withdrawal, or Discontinuation Syndrome, a person should slowly wean himself or herself off of the antidepressant over a period of several weeks, sometimes even months. They should contact their doctor and develop a strategy that will suit them best. If the doctor decides that it is okay to discontinue use, he or she can adjust the dosage every 1-2 weeks; this will allow the brain to adjust to the absence of medication.

The official answer is still, No, they are not addictive; however, the argument against this answer does have some logic to it. Ultimately, it is up to the individuals to decide for themselves. It is important to become aware of the withdrawal that is associated with antidepressants and to never quit without consulting a professional.

People should go to a rehab to be professional treated with any psychological addiction they may have to their antidepressants, as well as being monitored during their withdrawal, if needed. A rehab will help to address any underlying problems; such as stress, depression, and anxiety. This will help the individual to function and live without the need of medication.