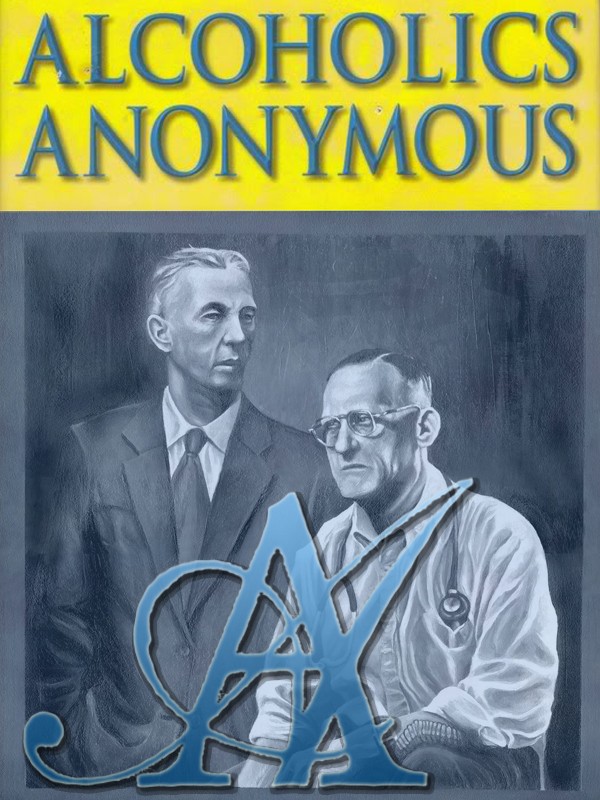 Looking back on Bill W., Dr. Bob, and the widespread Alcoholics Anonymous (A.A.) movement which has helped millions of addicts around the world to stay sober since A.A.’s start on this day in 1935.

Today – June 10th, 2014 – marks the 79th anniversary of Alcoholics Anonymous or “A.A.” as it is popularly called. Since its start in 1935, A.A. has helped millions of alcoholics around the globe get and stay sober. Their 12-Step programme is probably the most well-known addiction program across the globe, and is used with little changes from its original content in addiction centres around the world.

As the story goes, Bill W., a man struggling with alcoholism in the 1930s, was on a business trip when he felt himself being drawn to the bar for a drink. In an effort to stay sober, he met with a reverend from a local church, who put him in contact with another alcoholic who could understand his pain, and help him stay sober.

It is said that Bill W. began to realise that the only way to stay sober was to help others reach sobriety as well. Stories vary as to how he came in contact with a surgeon now referred to simply as “Dr. Bob”, but Bill W.’s ideas and stories had quite an effect on the Doctor. On June 10th, 1935 Dr. Bob officially had his last drink, and A.A. was officially born.

The two men began working from Dr. Bob’s home in Akron, helping one alcoholic at a time. After four years, they had proudly helped their 100th alcoholic get sober, and in 1939 they officially published the Alcoholics Anonymous handbook which has barely changed to this date.

In the 1940s, Bill travelled the U.S. to spread the word of A.A. and to help get groups started in cities around the country. In the 1950s, he travelled to Europe for the same reasons. Now, in 2014, there are A.A. groups in approximately 170 countries worldwide, with an estimated number of members at over 2 million.

But why is A.A. so popular globally? As Bill W. apparently found out the first time he was alone and scared, and wanting to turn back to the bottle – the companionship and support from someone who had or was going through the same thing meant the world to him. And that is the tradition of A.A. to this day. The group has been founded on the principles of alcoholics helping other alcoholics, and clearly – it works.

According to the A.A. official website, “The only requirement for A.A. membership is a desire to stop drinking.” All groups are completely free of charge, completely anonymous, and never rely on outside sources for funding. Their “public relations policy is based on attraction rather than promotion”, which has seemingly done well for them over the years. As well, the addition of Narcotics Anonymous (N.A.) in the 1950s has grown to exuberant amounts and has helped over a million drug addicts stay clean and sober.

At The Cabin Chiang Mai, part of our intensive addiction treatment programme involves a modern variation of the 12 Steps that is culturally-sensitive and suited more towards treating people from different backgrounds and beliefs. If you or someone you know is suffering from alcoholism or addiction, please be sure to contact a professional.

Xanax and Alcohol, the Deadly Duo

What Happens to Your Brain When You Blackout from Being Drunk?