Alcoholics and Relationships, Problems for the Spouse 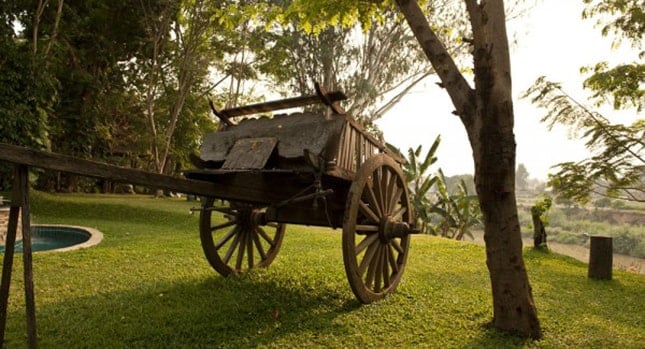 Please note that the term ‘alcoholic spouse’ is a general term used an alcoholic’s husband, wife, or girlfriend, boyfriend, or partner.

Estimates suggest that one out of three people have a close family member who abuses or has an addiction to alcohol. Oftentimes, these family members are also someone’s husband, wife, boyfriend, or girlfriend.

The effect of alcoholism and a relationship can be extremely damaging, stressful, and chaotic. Learning how to deal with an alcoholic spouse can be relieving and will also let the reader be comforted in knowing that there are a lot of other people in the world going through the same thing.

More often than not, the non-alcoholic spouse will have to take care of their partner; they may have to call in sick for them and make sure they stay well kept in appearance. The alcoholic spouse may make up excuses or blame everyone around them for his or her drinking.

Unfortunately, if there are any children involved, it is common for children to copy the behavior they see being modeled by the alcoholic. Oftentimes, these children grow up with various problems and even become alcoholics themselves.

The Effects on the Relationship

Having a healthy and satisfying relationship is strongly related to the couple’s ability to communicate effectively. Heavy alcohol use is associated with more negative and hostile communication, making the relationship more prone to tension and anger.

An alcoholic’s ability to help out with the everyday responsibilities is greatly reduced. This inability causes greater stress and unhappiness for the non-alcoholic spouse. Many times the relationship will suffer due to the alcoholic not getting anything done, or done right.

Couples in which one partner is an alcoholic normally engage less in problem solving than other couples where alcohol is not involved. This is usually because they lose the desire to try to work out their problems as they may feel like their conversation will become negative, and the alcoholic spouse will blame everything on them.

In relationships where one person is consumed by drinking alcohol, the communication is normally more negative and damaging; they may criticize, blame, or make their partner feel sorry for them and their drinking problem. This negative communication discourages any kind of problem solving skills, open discussions, and positive encouragement.

An alcoholic’s personality traits can also affect communication. This is because the spouse under the influence of alcohol may be less conscious, less agreeable, more anxious, and even more sensitive.

Effects on the Brain

Scientist believes that alcohol’s effect on the brain may contribute to the increase in negative communication in any relationship, even including between spouses. This is because alcohol impairs the addict’s ability to understand and correctly interpret what their non-alcoholic spouse is saying. They may interpret things in a very negative way, and as a result, respond to their partner with negative emotions and become verbally abusive.

Everything and Everyone Suffers

As the alcoholism consumes the addict, their life becomes more chaotic and communication efforts and other important issues suffer; such as, finances, intimacy, and they may even neglect their children. Eventually it becomes easier to avoid discussing these issues, than to deal with the stress, anger, and negative emotions that are associated with them, but in the long term, this will cause more problems for the alcoholic and their relationships.

Support for the Family

Alcoholism is not just a problem that affects the individual. Families are also significantly affected. Research shows that therapy and meetings are very beneficial for people living with an alcoholic. Groups like Al-Anon are found around the world and are great for support and advice.

Alcohol Enough is Enough: From Addiction to Alcohol Recovery