Alcohol Recovery, Women and Alcohol Policy in the U.K. 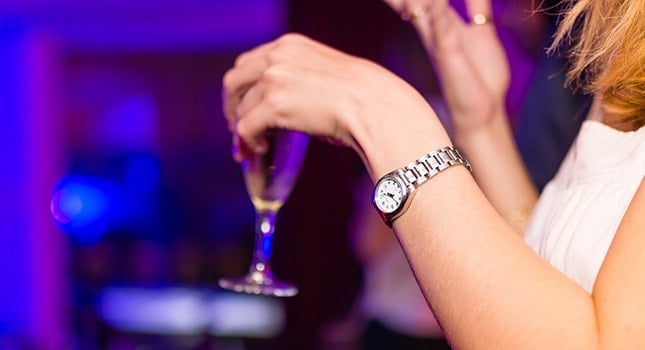 “’It is imperative that this early-warning sign is acted upon. Failure to have a policy response to this new trend may result in the effects of this increase being played out for decades to come,’” said researchers.

But recently officials in the U.K. shot down policy that might have worked to reverse the rise of alcohol-related deaths among women. In February the BBC wrote about how health groups began pushing for government approval of minimum unit pricing on alcohol, among other policy changes—all moves that would make access to alcohol more difficult for consumers and those struggling with alcohol addiction and alcohol recovery.

But after failing to pass a minimum price for one unit of alcohol, the U.K. government cited a lack of evidence for the policy’s effectiveness.

“The government’s U-turn was announced in a statement to the Commons by the Home Office minister Jeremy Browne, who said there was not enough concrete evidence that the unit price of 45p, which had been floated last year, would reduce the level of problem drinking without ‘penalising those who drink responsibly,’” reported the Guardian.

If it’s not through policy then, how can the U.K. begin to combat the increase of alcohol-related deaths among women in their 30s and 40s? Representatives of drink producers argue that nationwide bans are not the way to go, but instead the answer is to back resources that target those struggling with alcohol addiction, such as alcohol rehab programmes.

The study and the government’s refusal to pass alcohol pricing raises a question common among alcohol recovery groups; will creating a nation where alcohol is difficult to obtain help those addicted to alcohol, or does the impetus for alcohol rehab have to come from a desire, internal to the addict, to seek help?