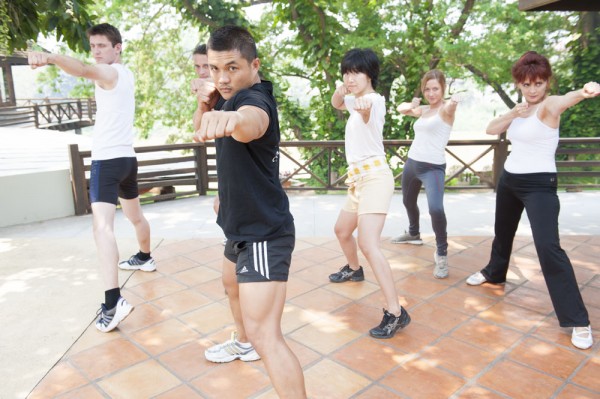 Heavy drinking has long been associated with damage to the brain’s white matter – part of the central nervous system that is responsible for sending messages from one part of the brain to another. In ageing persons, the white matter loses integrity making the signals slower and less efficient. Very similar effects are seen in those with high alcohol consumption.

Several past studies have shown that exercise can help slow the neurological decline associated with age, which inspired a recent study by the University of Colorado Boulder which explored the possibility of using exercise to reverse the brain damage done by excessive drinking.

The study examined 60 people from moderate to heavy drinkers, who were asked to report on their abilities to self-control alcohol consumption and also record the amount they exercised. They were also required to take the Alcohol Use Disorders Identification Test (AUDIT) to detect potentially hazardous drinking behaviours, and undergo several MRI scans to track the white matter and the transmission of signals through the brain.

Dr. Angela Bryan, one of the study’s authors, explained that “What our data suggests is that beyond just giving people a different outlet for cravings or urges for alcohol, exercise might also help to repair the damage that may have been done to the brain… It might even be a more promising treatment for alcohol problems because it is both a behavioral treatment and a treatment that has the potential to make the brain healthier.” She also pointed out, that the healthier a brain is, “the more likely a person with alcohol issues is to recover.” Hollis Karoly, another of the study’s authors, said the results suggested that “the relationship between alcohol consumption and white matter depends upon how much people exercise.”

Karoly also stressed that more research needs to be done to better understand the full relationship; however, the initial findings are very promising. At The Cabin, exercise therapy makes up a crucial part of the treatment programme, providing many healing benefits to a client’s overall health.

The First Institutions To Help Alcoholics Began over 200 Years Ago