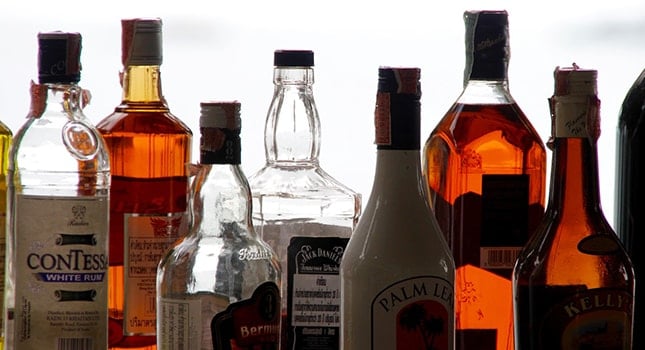 Australian Medicine Online, the national news of the Australian Medical Association, recently reported that alcohol companies in the country are using millions of dollars to create advertisements that target young people, branding their products as things essential to having fun and being perceived as popular.

Executives may not realise the dire consequences of marketing to young people; watching a commercial could lead to addiction, and alcohol rehab at such a young age.

“Young people are being encouraged to view alcohol as a product that is closely associated with fun, friendship and physical activity,” said Professor Simone Pettigrew, at the AMA’s National Summit on Alcohol Marketing to Young People. Professor Pettigrew is the Director of the Health Promotion Evaluation Unit at the University of Western Australia.

The worry is that young minds, which are still developing cognitive processes and associations, are more vulnerable to advertising that suggests a positive relationship between fun and alcohol.

“Exposure to alcohol advertising influences young people’s attitudes to alcohol, their decisions about when to start drinking, and their behaviours around how much they drink,” Julia Stafford, who works at the McCusker Centre for Action on Alcohol and Youth, told Australian Medicine Online.

The onslaught of alcohol advertising targeting young people has led politicians in South Korea to draft a bill prohibiting alcohol companies from running TV advertisements during programmes intended for young audiences. And, in a pass at even more restrictions, the bill also outlaws advertisements on any form of public transportation, such as buses and subway systems. The legislation comes after a rise in alcohol-related crimes in the Asian nation.

Thinking back to the TV programmes I watched as a kid and teenager, I recall being fascinated by every new gadget that appeared between the programme I was watching—a new toy or a game that I needed to have, scrambling to ask my parents to buy it for me. The idea that alcohol is replacing age-appropriate advertising (and therefore, age-appropriate toys) is a great cause for concern, especially when young minds are still forming; to link alcohol to fun, popularity and sports, could precipitate a rise in addiction, and the number of young adults needing alcohol addiction treatment.