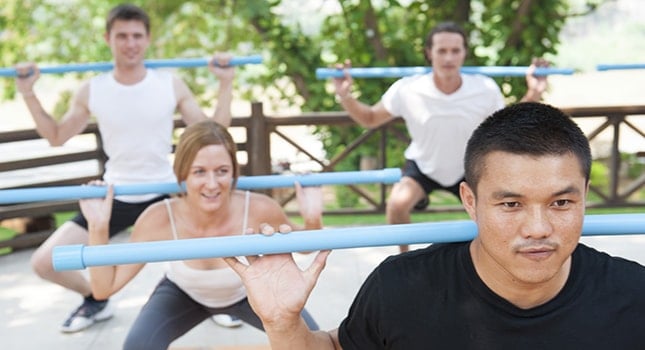 An American addiction rehab advocacy group, The Faces and Voices of Recovery (FAVOR) recently published “Life in Recovery”, a report that attempts to quantify the effects of addiction rehab on the larger society.

Government bodies often focus on the cost of treatment for addiction and less on the long-term benefits of having recovering addicts as healthy (and therefore productive) members of society. With FAVOR’s new report, the hope is that those in charge of allocating funding for addiction rehab will recognise the clear gains of helping someone to recover from addiction.

According to the report, those who have recovered from alcohol or drug addiction are more financially responsible, more active civic participants, and prioritise family life over other things.

While only a little over half of all Americans paid income taxes in the last year, 80% of recovering addicts paid up. Eighty-three percent of addicts in recovery reported voting in the last presidential election – that’s a thirty-point increase from the national percentage of the population who voted.

The idea that addiction rehab benefits recovering addicts in various ways is not new – addiction affects all parts of life, and so it makes sense that someone who is sober will lead an all-around healthier life. Yet quantifying this accepted knowledge is something new.

“The only way to convince the public and policymakers about the impact of recovery is to show its effects on the pocketbook,” Alexandre B. Laudet, head of the Center for the Study of Addictions and Recovery at National Development and Research Institutes in New York, U.S. told The Fix, who covered the new report in their online magazine.

Yet while quantifying the benefits of addiction rehab is honourable, in this case it could have been done better. The report’s data was gathered through a survey taken by people FAVOR recruited through their website and addiction organisations with which they work. Because it was for an advocacy group that survey-takers were familiar with, people completing the survey might have been more inclined to reply positively to questions.

Despite these limitations, among others, the conversation around treatment for addiction is headed in the right direction as people recognise the benefits of addiction rehab not just on those who abuse alcohol or substances, but on society as a whole.

The Four Stages of Recovery from Addiction

15 Ways You Might be Sabotaging Your Own Addiction Recovery

New Year’s Resolutions: Supporting a loved one who resolves to end addiction