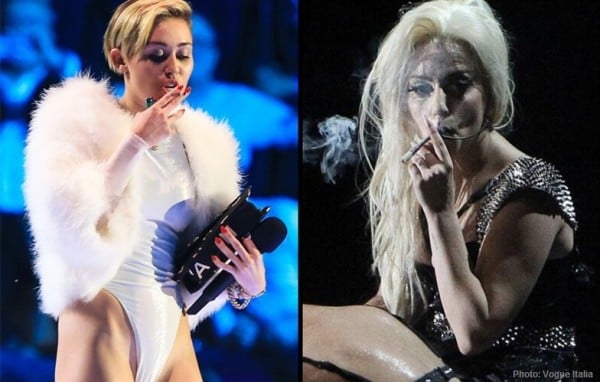 Celebrities are no strangers to addiction, and the media loves to report on it. Here is a roundup of 2013’s most shocking celebrity drug headlines.

If you are looking for celebrities caught up in the headlines for drug use and other addictions, you won’t have to look long. It’s hard to open a newspaper without seeing some gossip about a singer, actor, or sports player behaving badly in their free time.

Tragically, addiction can end in death. This year, 2014, many people were shocked when eminent actor Philip Seymour Hoffman died of an overdose. Deaths such as these showcase only the most visible harm caused by addiction, but addiction has many other negative effects which are not headlined. Addiction is always harmful to healthy functioning, even if it is not immediately apparent. It is perhaps the emphasis placed on celebrities behaving badly, without an understanding of the way addiction hurts their lives, that makes these stories so enticing. Nevertheless, here is a roundup of 2013’s most shocking celebrity drug headlines, as reported on Thefix.com

1. Miley Cyrus. In November 2013, the singer lit a marijuana joint during her acceptance speech at MTV’s European Music Awards in Amsterdam. Cyrus continues to cause controversy with comments such as her response to the incident: “Sometimes in life you gotta just decide not to give AF.”

2. Lady Gaga. The singer admitted to smoking 15 joints a day to help ease the pain from a hip injury. Since then, she says she has cut down and smokes far less frequently. 3. Brooke Mueller. Charlie Sheen’s ex-wife has had ongoing problems with drugs, including a lawsuit against a treatment centre, losing custody of her twin boys, and entering rehab for the 20th time. The final shocker was a viral video of her smoking crack cocaine from a pipe. 4. Amanda Bynes. The former child star was arrested for possession of marijuana after throwing a bong from her 37th floor window. In addition, she was kicked out of a gym for smoking weed in the locker room. 5. Lamar Odom. Odom, a former star of the NBA, was rumored to be using crack cocaine after being thrown out of the Kardashian’s house. A video went viral with Odom possibly high on crack; he denied this and said he was drunk. 6. Cory Monteith. Star of the popular series Glee, Monteith died from an overdose of heroin and alcohol. He had recently spent time in rehab after a lifetime of struggles with substances. 7. Justin Beiber. Bieber was caught in photos smoking weed in California. Later, during his world tour, his tour bus was found with weed in Sweden and Canada. He has avoided any criminal charges so far. 8. Chris Kelly. One half of the 90s hip hop group Kris Kross, his death on May 1 was confirmed as an overdose of heroin and cocaine. According to those close to him, Kelly had an extensive history of drug use.