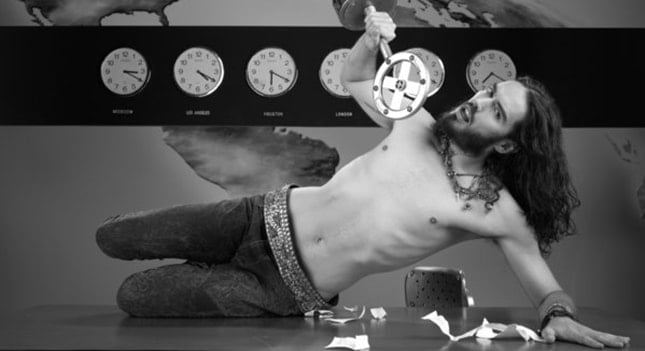 More often that not, when a celebrity’s name shares headline space with a drug topic, it is a sensationalised story of about a recognised name being admitted to an addiction treatment programme. Recently, recovering drug user and British comedian Russell Brand has been in the news for drug abuse outreach though; earlier in August he released a documentary entitled Russell Brand: From Addiction to Recovery about his personal battle with drug abuse.

Although the film has been criticised for its vivid display of drug abuse, it is gaining positive attention for Brand’s support of abstinence-based drug rehab programmes; that is, an addiction treatment programme that does not use drugs, such as methadone, to treat a drug abuse problem. Brand is adamant about the effectiveness of this rehab model throughout the film.

But then, Brand is very vocal about drug policy and the public’s view of addiction as well. In an interview for BBC Two Newsnight, he talks about his documentary and his belief that addiction needs to be de-stigmatised as something that is self-inflicted and the idea that a user can stop at any time. He insists that the public need to recognise addiction as a disease for which people need to be receive help; and, as mentioned before, help without ‘anti-addiction’ drugs.

It is refreshing to see a celebrity joining the addiction conversation, and putting his support behind abstinence-based drug rehab programmes. Because of his speaking out, The East Anglian Daily Times reports that the addiction treatment programme that Brand attended, which before the documentary was experiencing financial difficulties, received a large donation after the documentary was made available to the public. Such a response is an example of celebrity influence working for the good, and recognising the necessity of drug rehab programmes.